What are the effects of the barrier being broken?

“I’m not concerned with your liking or disliking me… all I ask is that you respect me as a human being.” 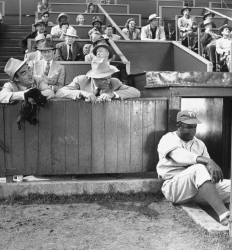 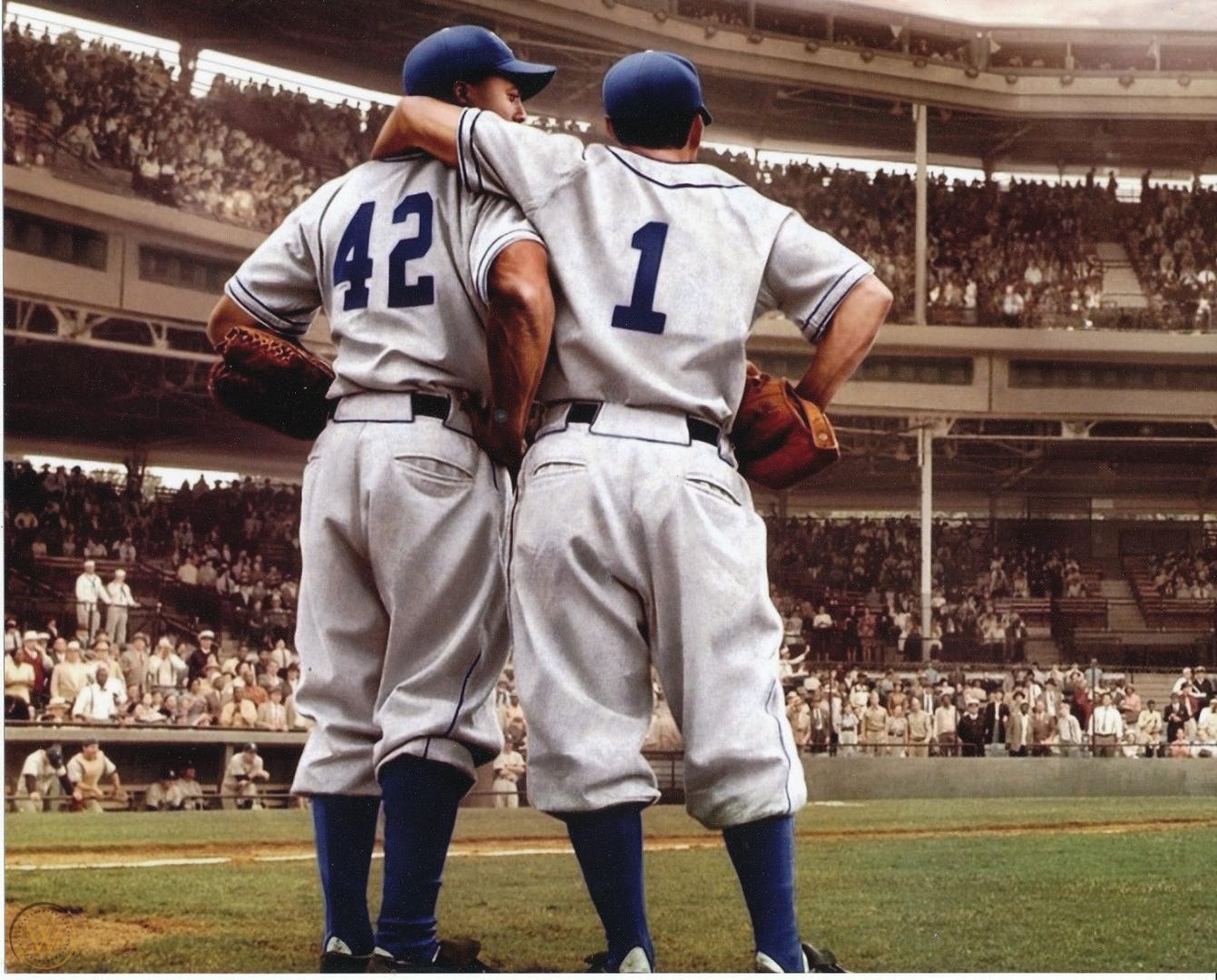 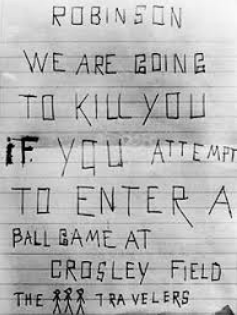 "Maybe tommorow we'll all wear 42, that way they won't tell us apart."

In the start of Jackie’s career, he received death threats from fans from Cincinnati (Swaine). Later, Jackie was teased against the Phillies very cruelly enough the manager asked Jackie for a picture of them to save himself from getting fired for being so rude. (Swaine). Another team,  the Cardinals, players tried to hurt Jackie by adding spikes to their cleats (Swaine). His teammate Pee Wee Reese said,“To be able to hit with everybody yelling at him. He had to block all that out, block out everything but this ball that is coming in at a hundred miles an hour… to do what he did has got to be the most tremendous thing I’ve ever seen in sports” (The Official).

Jackie Robinson and the Brooklyn Dodgers had the highest attendance in 1948 and broke their own record from the previous year (Swaine). Fans, players, and coaches were beginning to like Jackie and even dedicated a day in his name for breaking the color barrier (Swaine).

Jackie’s efforts inspired others to be hired into the MLB in the 1947 season (Castrovince). That same year, Minnie Minoso,  a young third baseman in the minors was inspired to make play in the MLB (Castrovince). He said: ”If Mr. Jackie could, I could make it, too” (Castrovince). 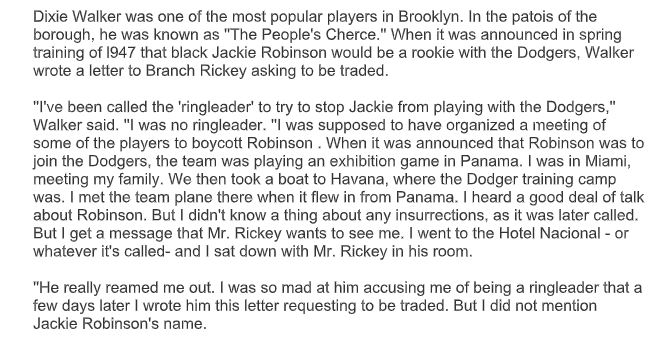