“A life is not important except in the impact it has on other lives.” 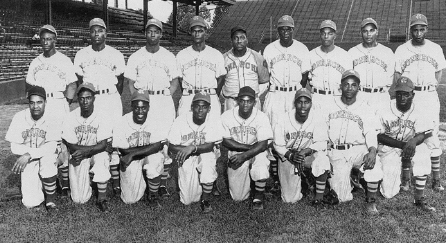 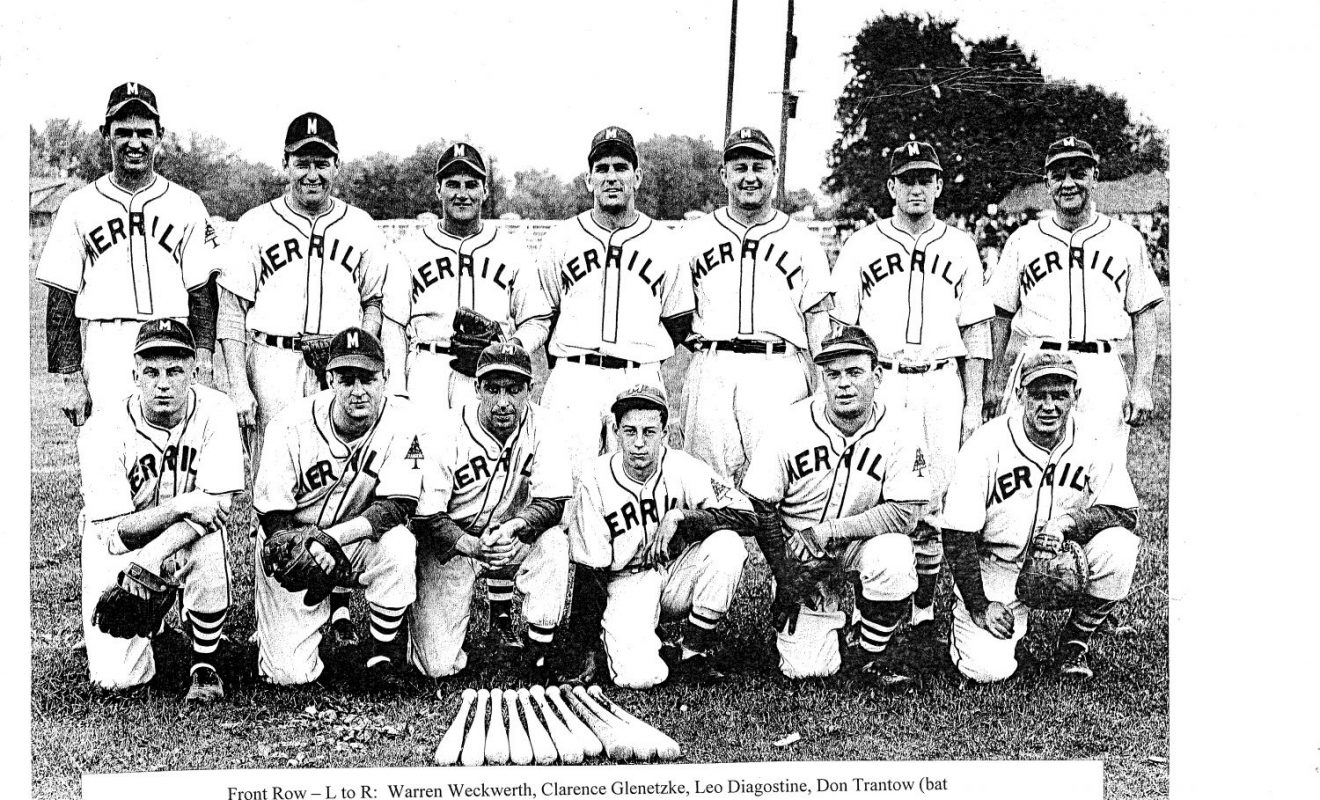 The first recorded example of segregation in baseball was in 1867, when the Pennsylvania State Convention of baseball did not allow African-Americans to play baseball with the white players (The History). Because blacks were denied access to Major League Baseball, the Negro Leagues was created so talented black baseball players had a venue (Negro League Baseball). On April 15, 1947, Jackie Robinson made his Major League Baseball (MLB) debut with the Brooklyn Dodgers at Ebbets Field in Brooklyn, New York (Jackie). On this day, he broke the color barrier and became the first African-American to play baseball in the majors and this allowed blacks to start to be allowed to enter the MLB (Jackie).  Even though no other African-Americans were in the MLB and there was a widespread bias against blacks playing pro baseball, Jackie Robinson’s influence as the first African-American player in the MLB, and being a great baseball player in the MLB, then permitted African-Americans to play pro baseball with the white players and helped America become less segregated.